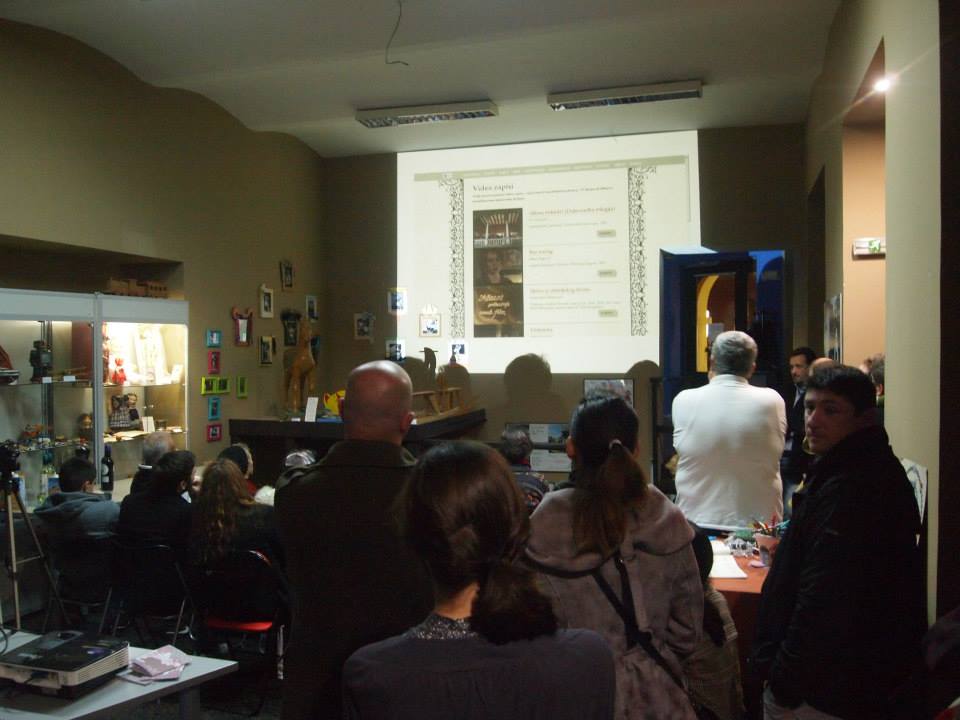 On December 15th, 2013 Zvonimir Bulaja will present his application which takes a form of a virtual library that includes a large number of publishers.

Zvonimir Bulaja was born in Split in 1971. He graduated in philosophy, comparative literature and informatics at the Faculty of Philosophy in Zagreb. After graduating, he worked as an executive editor in the computer magazine Vidi, and collaborated as an author with several other computer magazines.

Because of technical difficulties, the event will take place at the Museum of Childhood and will start at 8 p.m.