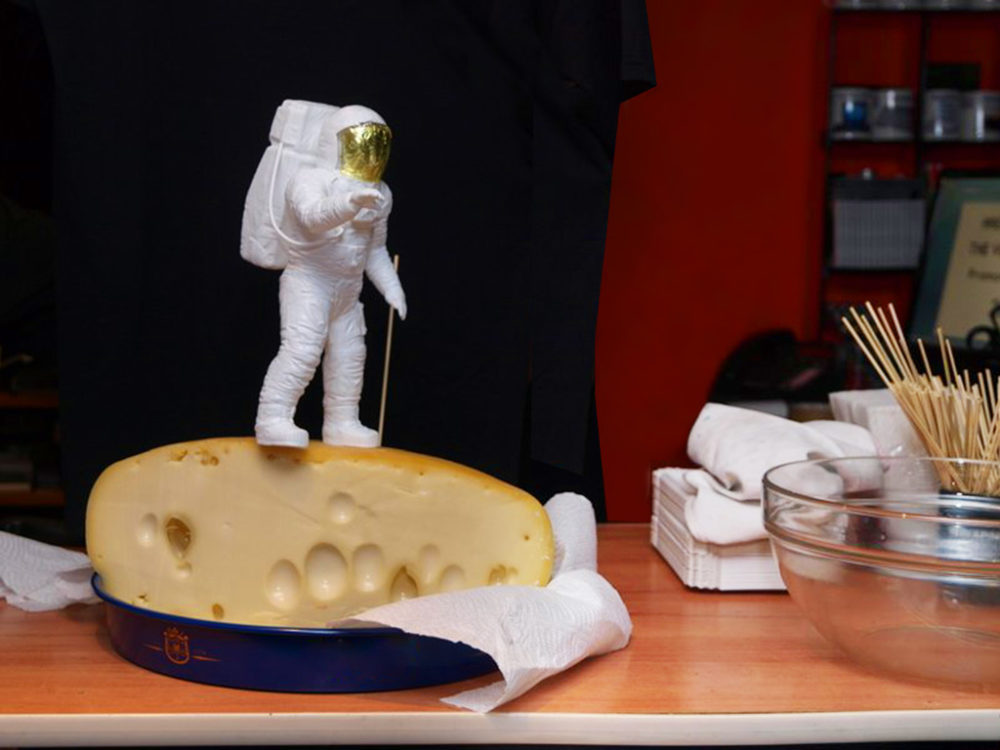 The Apollo 11 was the first crewed mission to land on the Moon, on 20 July 1969. On 20th of May 2009, PEEK&POKE is starting a two months long project “PEEK@MOON” dedicated to man’s landing on the Moon. This anniversary celebration is only the first in a series of events that the museum is planning in the coming years with the aim of educating and encouraging young people to study natural sciences, the so-called STEM. Only science and expertise can push our civilization forward. Nor would man’s landing on the Moon be possible without the tremendous effort of scientists, engineers, and astrophysicists.

The PEEK@MOON project will include numerous events including lectures, art exhibitions, concerts, screenings of SF movie classics, games, workshops, public debates and even gastro events. Moreover, we will open a room called the Voyager Room inside the museum dedicated to the legendary space probe, NASA’s Voyager 1, that has become the first human-made object to leave the solar system and venture into interstellar space.