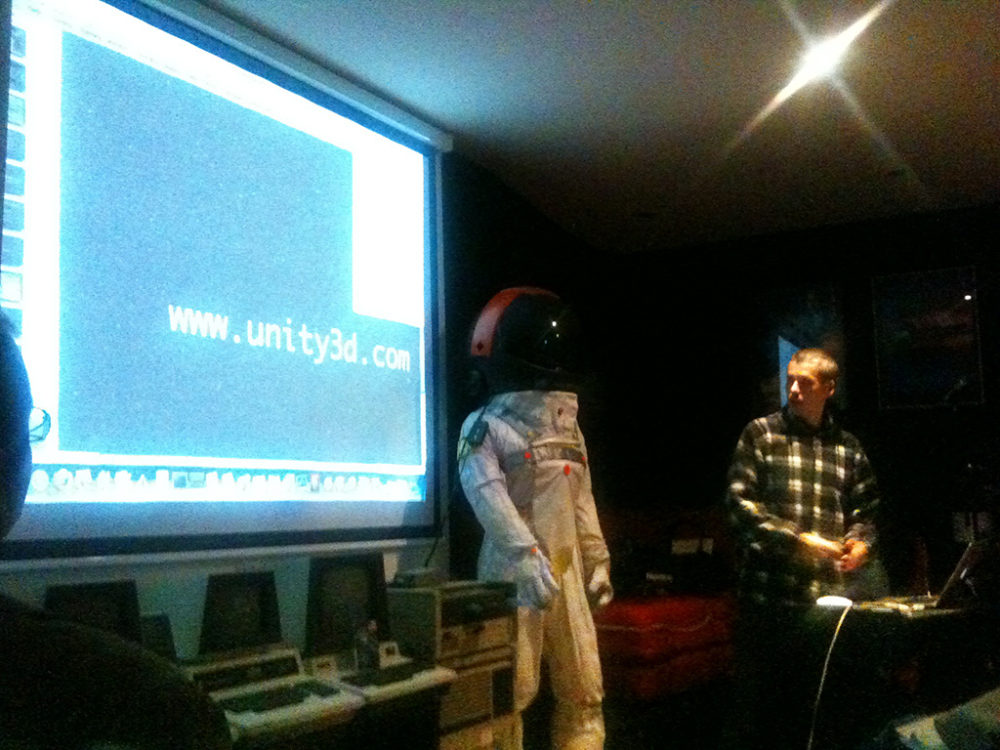 Unity is a cross-platform game engine developed by Unity Technologies, first announced and released in June 2005 at WWDC on Mac OS X platform. The engine can be used to create three-dimensional, two-dimensional, virtual reality, and augmented reality games, as well as simulations and other virtual experiences. Also, the engine has been adopted by industries outside video gaming, such as film, automotive, architecture, engineering and construction. Kreativni odjel’s technical director Goran Paulin will talk about the advantages of the Unity engine and wide field of use of such technology.