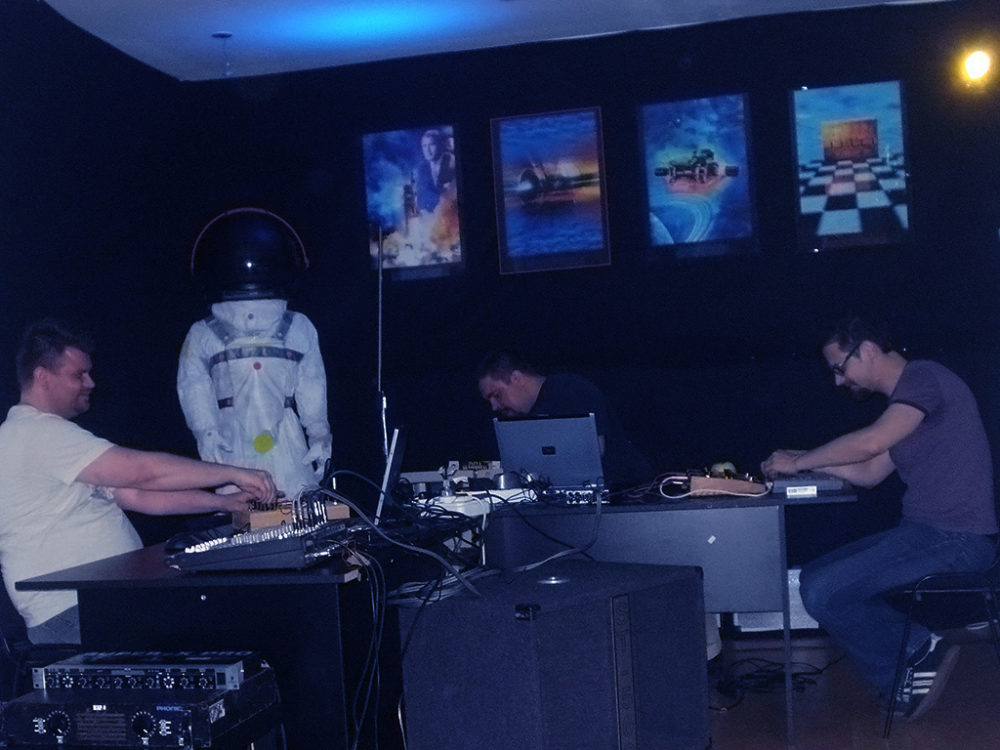 Being “Alone in Paradise” is a contradiction in itself. But the logic of the absurd that governs the values ​​of our earthly life has always been the subject of questioning by independent artists. “Alone in Heaven” is a side project of the Belgrade band Alone. They deal with possible states of introspective consciousness in futuristic worlds. The album “Alone in Heaven” is an electronic production that owes its style to the minimalist aesthetics of old electronic musicians of the ’60s and ’70s, like Vangelis.

The album exudes a structural airiness that is achieved using only one synthesizer and one voice in two of the five tracks. Sacral cosmic transceivers amplify and transmit spiritual signals collected from Earth and send them into deep space! Listen to lonely particles that linger everywhere in space and around us, come to Azot concert in PEEK&POKE!