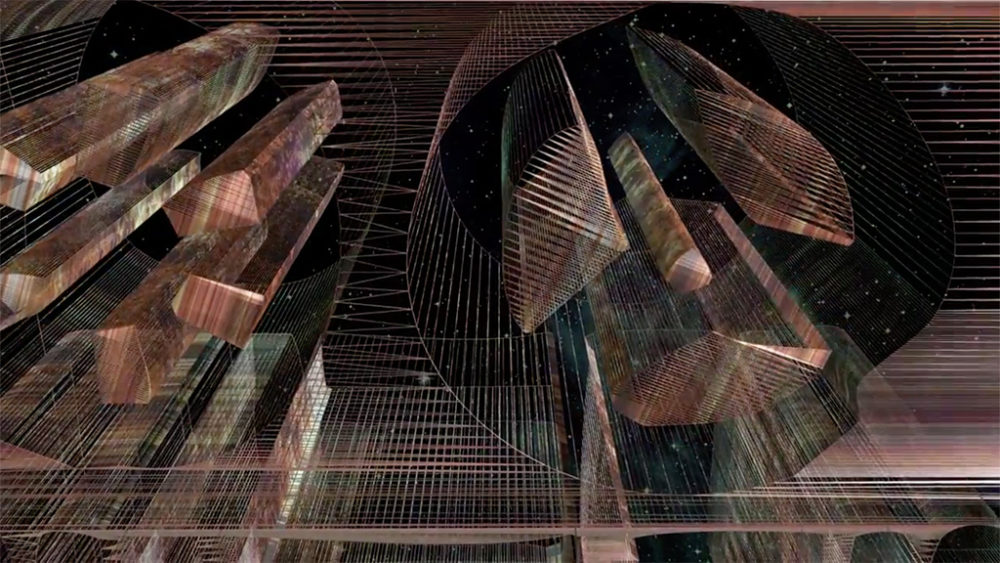 What awaits us at the Manofon performance is announced by members of this musical project, Boris Štok and Vedran Križan: “Manofon is slowly but surely arranging ideas, recording them neatly and has already stepped into the new album. We are working on beautiful songs, experimenting and recording. We don’t know how long it will last, and when we will have the honor of presenting you with our new compositions. Again, a lot of dear people, colleagues, top musicians will be involved in the process. In any case, we will try to pleasantly surprise you!

Tonight at PEEK&POKE, with an unusual relaxed / chill / groovy living room performance, you have the opportunity to hear old songs from the first album, two NEW songs from the upcoming album, two “songs that no one knows, but they are great”, one very famous composition which is an integral part of the Rijeka 2010 event. And that’s not all! You’ll also see an artistic video installation “Strings” that will serve as a video wall at performances. The desire was to create a completely original visual that would be both complex and unobtrusive. The music is still in the foreground, and the unpretentious video fits perfectly into Manofon’s sound.

Don’t miss this evening! See you at the museum!