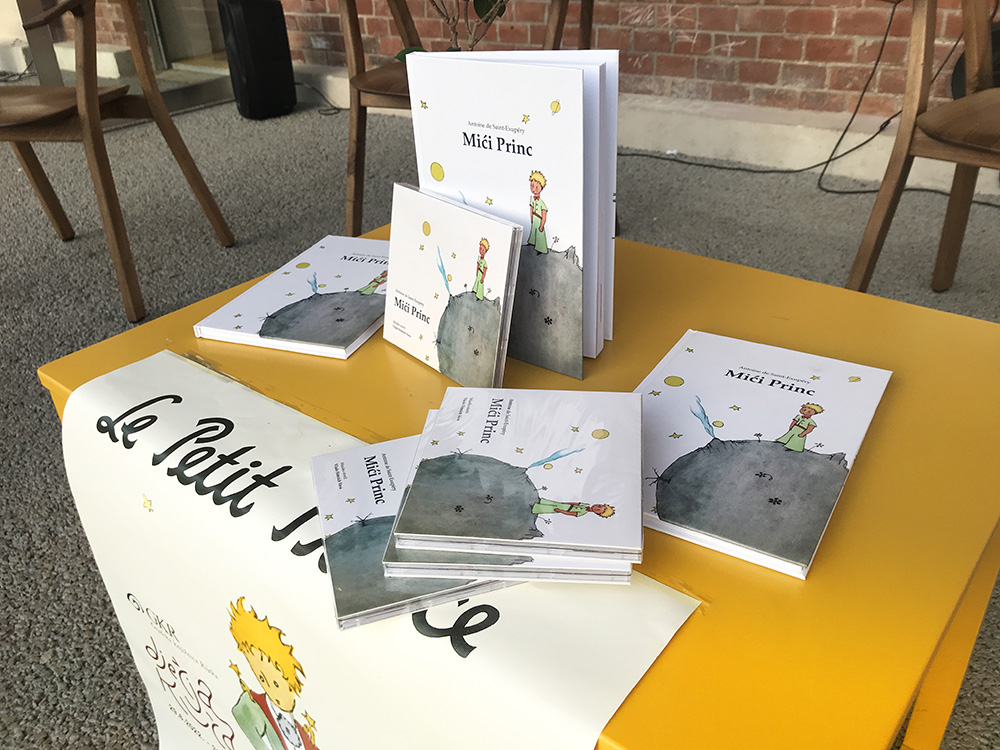 Last summer, our “Mići Princ” in the Chakavian dialect joined the collection of 440 world languages ​​and dialects. Along with the edition in standard Croatian, The Little Prince was also published in 2018 in the Kajkavian dialect. This is the first audio edition in the local dialect.

The exhibition will last until September 29, 2022. Admission is free, and appropriate workshops and themed evenings will be organized.